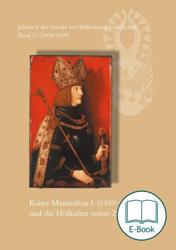 Freimut Löser is Professor of German Language and Literature of the Middle Ages at the University of Augsburg. His areas of research interest lie primarily in the Late Middle Ages: religious prose writings (especially the German Mystics and pre-Luther Bible translations), “Sangspruch” poetry, writings of the Teutonic Order, and sermons. Another field of interest is manuscript studies, incorporating editions and theories of editing. He is vice-president of the Oswald von Wolkenstein-Gesellschaft as well as of the international Meister-Eckhart-Gesellschaft.